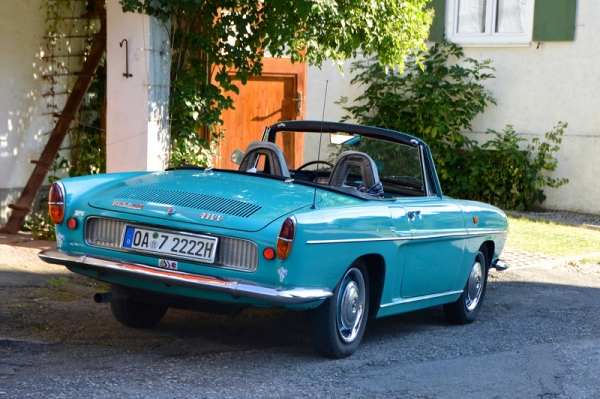 A Reflection from Pam Ely

I started my teaching career in the town of Sag Harbor at the eastern end of Long Island. In those days it was a tired dreary town, the very poor cousin to the Hamptons across route 114. The public schools were terrible, the town lacked hope, vision and leadership. The superintendent of the Sag Harbor schools was also the tennis coach to Pete Sampras, so his attention to the education of the children was limited at best.

I landed a job at a private school in the middle of the potato fields in Bridgehampton. It was started by parents looking for an alternative to the public schools. I was green, young and clueless, but I did have a passion for giving children a decent start to their school life. As I was reading Father Boyles’ Barking to the Choir I was reminded of my work there. The school needed a critical mass of children so admitted boys in particular who were struggling with their learning as well as behavior. They had no hope, no hero to their story so had already checked out by the time they were ten. As I worked with these tender boys, who no one seemed able to help, I wanted them to know they were enough already and capable learners. Father Boyle talks about sacred presence, how we don’t recognize what is in front of us. By all standards these boys were delinquents at best starting their journey to jail or worse. I wanted to give them a different view of themselves, as potential caring young men who had something to offer.

There was one fragile boy in particular, Gregory, who happened to live across the street from me. I never knew his actual house, I don’t think he wanted me to know. He was 10, already a chain smoker, rail thin, mostly unwashed with long blonde hair he hid under a baseball hat. He would wait for me to come out of my house, so I started driving him to school. He was classically defensive and I knew if I didn’t find some connection to him I would lose him. We would talk in the car about baseball, cigarettes and how stupid school was. He truly hated school. Yet here was a child of God, clearly wanting some connection with me though he had put up so many barriers between us I wasn’t sure I could scale them.

Over many drives to the school we found a space where both of us could be, I the teacher and he the very reluctant student who hated just about everything in his school day. There were days when he would come into my classroom, not saying much just sit and watch me work, talk to the children but mostly sit quietly. I knew we had formed a very unusual kinship together both of us invested in the quiet sacred space we had found in the car.

One day I came out of my house to find a note on my windshield. It was a torn piece of paper with the words “Thank you / Goodbye”. I learned his father had moved the family up the island. I missed my driving companion, the seat beside me was poignantly empty, and I knew in his leaving he had taken a piece of my heart. I kept the note for many years to remind myself of the sacred presence Gregory and I had, the unusual kinship that is possible amongst all of us.

Annual Meeting following one service at 9:00am